Who Wants to Be a Millionaire Megaways; RTP 96.24% 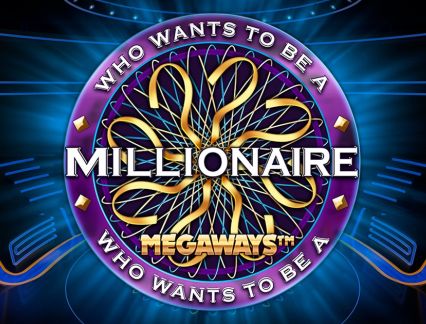 Who Wants to Be a Millionaire Megaways game features

Who Wants to be a Millionaire plays as the set of the mythical program presented by Carlos Sobera “Who wants to be a millionaire?”, although it is true that as we will see, apart from the aesthetics, does not have much to do with the TV contest.

Who wants to be a millionaire slot has 6 reels with 7-8-8-8-7 heights, and 117,649 possible combinations thanks to the MegaWays engine patented by BTG. For those who know the Bonanza and Extra Chilly slots, Who Wants to Be a Millionaire will be very familiar because in addition to the structure, the game bases many of its special features on these other two previous slots.

How to play the Who Wants to be a Millionaire slot?

Although the extra functions of this slot can be a bit overwhelming, in the base game everything is focused on that each turn that happens on the top 6-7 board is complemented by the symbols that appear in the extra bottom squares, under the center reels (2, 3, 4 and 5).

With each winning combination in the base game, a re-spin cascade is produced: the prized symbols disappear to make way for those above, forming new winning combinations within the same spin. On the bottom line, the replacements go from the right.

The most paid symbols are precious gems, for combinations of 2 to 6 for the purple diamond, and between 3 and 6 for the other three. The highest payout they offer is 50 times your bet per spin. The highest prize you can get is 500,000 credits.

The list of symbols is completed with another half-dozen minor symbol, between x1.75 and x0.1 your bet. So answering the question we all ask ourselves after seeing the title of this slot: No, you definitely can’t become a millionaire with a single spin. The high game variance and its maximum RTP of 96.27% also do not help in this regard.

Free spins and the contest to add spins

To launch the who wants to be a millionaire slot bonuses, you need to take out 3 scatters or more that starts at the initial 8 free spins. For each extra scatter you take out, you add another 4 additional spins. If, for example, you get 4 scatters, the round will start with 8+4×12 turns.

When a bonus round starts, the machine shows you four options (A, B, C, and D), just like in the TV contest format. You must choose to select one of them at random or stand up. If you play you can go up 12 stages up to a maximum of 50 turns.

When you stand, you start the round with the number of turns you have accumulated at that time. And if you’re wrong, you lose the free spins and go back to the base game. Sections 2 and 7 are safe, which means that if you lose, it’s like you’ve stood up.

The graphics relating to the wildcards that appeared in the program are only decorative: it is important to keep this in mind. 98% of the public say it’s the B doesn’t guarantee you anything. It is only a nod to the original format.

You can find the who wants to be a millionaire slot in 6 reel format but with heights 4-5-5-5-5-4, depending on the game operator. The version of BTG to which we have dedicated this article is from 2018, but you may come across a slot with the same name and logo of the program, released by Ash Gaming in 2014.

THE BTG Who Wants To Be Millionaire slot has a lot in common with other games of the same brand, which also run with MegaWays engines, such as Bonanza and Extra Chilli. With the latter, it even shares a free spin draw feature, which is made with a much simpler roulette wheel to understand. 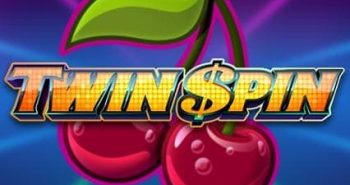 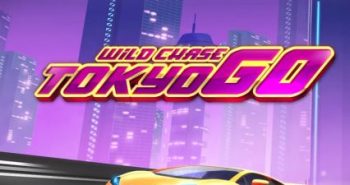 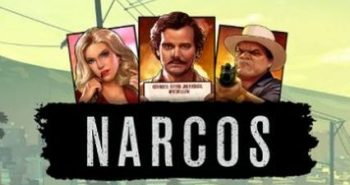