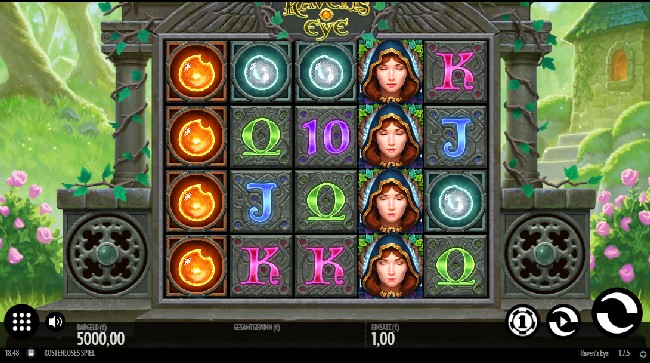 Get enchanted by the fantasy slot Raven’s Eye by Thunderkick. The druidess and her blessed raven as the Raven Mystery symbol are a mysterious duo of this slot, five reels, 30 fixed paylines, up to €1,250 per payline, and a bonus game.

Raven’s Eye slot’s fantasy world is highlighted with shades of pastel blue in the background, representing the beauty of nature. There are also stone reels to be seen, which are decorated with flowers and green flora. Symbols include a female druid and four different representations of fire, earth, water, and wind. There are another five symbols that consist of the Royal Flush symbols. In the background, a gentle melody enhances the mystery and fantasy of this strange world.

Raven’s Eye has an RTP of 96.1% and can be played with stakes from €0.10 to €100. If you are a fantasy fan in general, you should also try Phoenix Reborn from Play’n GO or Golden Grimoire from Netent.

This slot is made for both desktop and your mobile device. On the go, it is playable for both Android and iOS users. 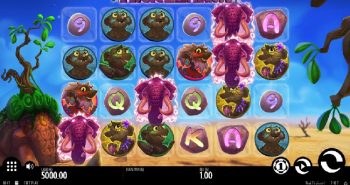 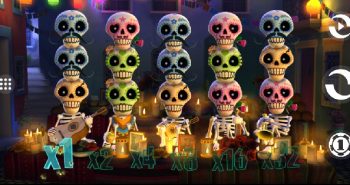